Based on a True Story: “Jersey Boys” is Chock-Full of Facts 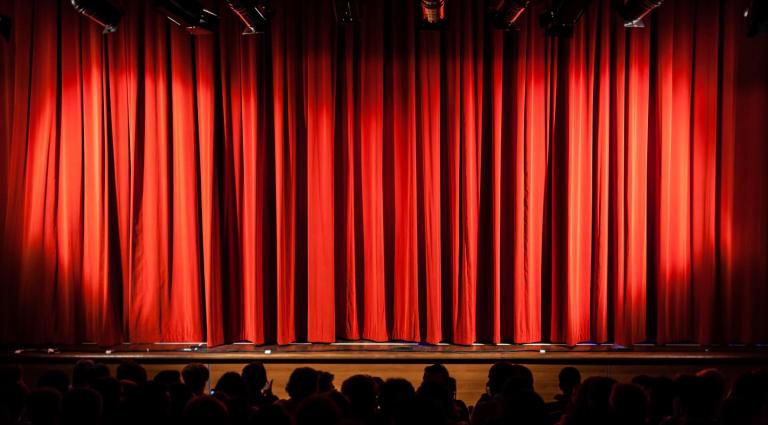 Jersey Boys, the hit Broadway musical, had been at the center of a long copyright infringement battle until last week, when the United States Court of Appeals for the Ninth Circuit determined that Jersey Boys did not infringe on the autobiography of Tommy DeVito, one of the members of the band, the Four Seasons. The Four Seasons was a popular band in the 1960s with such hits as “Walk Like a Man,” “Big Girls Don’t Cry” and “Sherry.” The Ninth Circuit decision sets forth a clear roadmap for creators of works that are based on real-life stories.

The Ninth Circuit held that facts are not subject to copyright protection. Even though this principle is well established, the decision goes one step further in clarifying the concept. Notably, the Court adopted the “asserted truths” doctrine to explain how fictional facts that are presented as real in a given work, would be treated as such. In essence, authors claiming their work is non-fiction cannot later allege in litigation that aspects of the work were fictional and thus, subject to copyright protection. Each of the similarities between the musical and the autobiography was based on historical facts or elements that were treated as facts in the autobiography, even though those elements were later challenged as fictional. The Court found that the musical did not copy any protected elements of the autobiography.

Copyrights protect the creative expression, namely, the style and presentation of a given work. However, historical facts, ideas, common phrases as well as inevitable or indispensable scenes (scenes-a-faire) are not subject to copyright protection. The Court concluded that similarities between the musical and the autobiography were based on historical facts or elements that were treated as facts in the autobiography. For instance, DeVito’s character, common phrases used to express ideas, historical facts of the events surrounding the creation of certain songs are not subject to copyright protection.

Under the U.S. Constitution, the main objective of copyright protection is "to promote the progress of science and useful arts..." U.S. Const. Art. I, § 8, cl. 8. The recent decision from the Ninth Circuit makes it clear that this end is best served by protecting original expressions while allowing others to freely use ideas and information.

In addition to ensuring that works do not infringe on the copyright of others, creators should also ensure their intellectual contributions do not infringe on an individual’s name, likeness, rights of privacy, and trademark rights. For this reason, we recommend our clients contact us prior to the publication of their works.