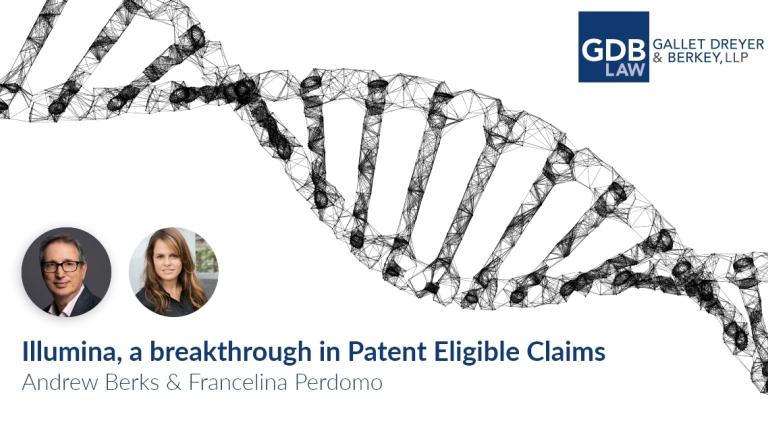 Ilumina Inc., and Sequenom, Inc., appealed a decision from the District Court in California holding that appellants’ patents 9,580,751 (the ’751 patent) and 738,931 (the ’931 patent) are invalid under 35 U.S.C. § 101 as directed to an ineligible natural phenomenon.  The Federal Circuit Court reasoned that to survive invalidity for claiming a natural phenomenon, life sciences claims should be converted to methods of preparing samples or treatment, as opposed to diagnosing or detecting disease. The original opinion in this case issued on March 17, 2020, but was revised on August 3, 2020, and en banc review was denied. The alleged infringers (Roche) have appealed to the Supreme Court and as of April 29, 2021, that petition is still pending.

Notably, the patents claim methods of detecting fetal DNA in maternal blood to identify fetal chromosomal aberrations. Although it is well known that fetal DNA existed in the mother’s bloodstream, it was difficult, if not impossible, to separate the small amount of fetal DNA from the bulk of the maternal DNA.   The inventors also found that the circulatory fetal DNA has a significantly smaller size than the maternal circulatory DNA. The invention focused on difference in size of the two circulatory DNAs.  With this as a basis, the inventors formulated a solution to separate and enrich fetal DNA from the maternal bloodstream and subsequent analysis.

35 U.S.C. § 101 provides that “Whoever invents or discovers any new and useful process, machine, manufacture, or composition of matter, or any new and useful improvement thereof, may obtain a patent.” Congress intended to allow patent protection to any human invention “under the sun.”   However, Section 101 implicitly provides that laws of nature, natural phenomena, and abstract ideas are not subject to patent protection.

Courts apply the two-part Alice test (from Alice Corp. Pty Ltd. v. CLS Bank Int'l, 134 S. Ct. 2347 (2014) and Mayo Collaborative Services v. Prometheus Laboratories, Inc., 132 S.Ct. 1289 (2012)) to determine whether subject matter is patentable under 35 U.S.C. § 101. First, the court determines if the claims for a particular invention are “directed to” a law of nature, natural phenomenon, or abstract idea.  If the answer is yes, the second step is to consider whether the “limitations of the claims, apart from the law of nature or natural phenomenon, considered individually or as an ordered combination, transform the nature of the claim into a patent-eligible application.”

The Federal Circuit majority (Judges Lourie and Moore) concluded that the natural phenomenon that the inventors discovered was that “cell-free fetal DNA tends to be shorter than cell-free maternal DNA in a mother’s bloodstream” allowing the analysis of the fetal DNA for any defects. This method avoids having to extract the DNA from the fetus. While this is apparently highly innovative and an important advance in medicine, a similar patent from Illumina was held invalid in the 2015 decision. However, the Court reasoned here that the claims are not directed to the natural phenomenon but to “methods for preparing a fraction of cell-free DNA that is enriched in fetal DNA,” so the majority concluded that the answer to Alice step one was negative, and not directed to a patent ineligible concept (i.e., the claims are patentable subject matter).

Thus, the Court did not have to apply the second step of the Alice Test and the claims were deemed valid under Section 101.   The method “achieves more than simply observing that fetal DNA is shorter than maternal DNA or detecting the presence of that phenomenon,” Rather, it uses a method to prepare samples to separate the fetal DNA from the mother’s DNA.

However, Judge Reyna’s dissent would have found the patents ineligible as directed to a natural phenomenon. He pointed out the claimed method begins and ends with a naturally occurring substance and there is no “claimed advance.” That is, whether the patent improved upon a technological process or merely recites an ineligible concept based on both written description and the claims (citing the 2019 decision in Athena v. Mayo).  Reyna concluded that cff-DNA that tends to be shorter than cell-free maternal DNA in a mother's bloodstream is an unpatentable natural phenomenon. In addition, Judge Reyna pointed out that the patents expressly state that the natural phenomenon “forms the basis of the present invention.”

Conclusion, Lessons, and More Uncertainty Ahead

This case potentially starts a trend that will turn around recent disastrous decisions finding clearly innovative technologies in biotech invalid.  However, Judge Reyna’s dissent suggests there is still support for arguments that significant advances in biology are nothing more than unpatentable natural phenomena. This case evidences a need for legislative remedy addressing Section 101 and the patentable subject matter issue which must catch up to the current technological advances of our era.

Francelina M. Perdomo is a partner at Gallet Dreyer & Berkey, LLP and co-chair of the Intellectual Property group.  She advises businesses and individuals with litigation and transactional matters involving intellectual property, including new technologies in life sciences. 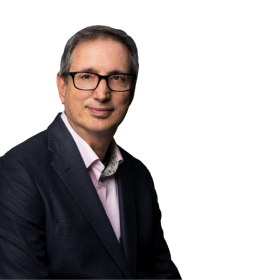 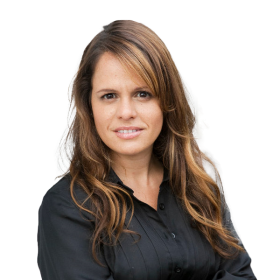