Don’t Get Trapped When You Issue A Letter of Intent 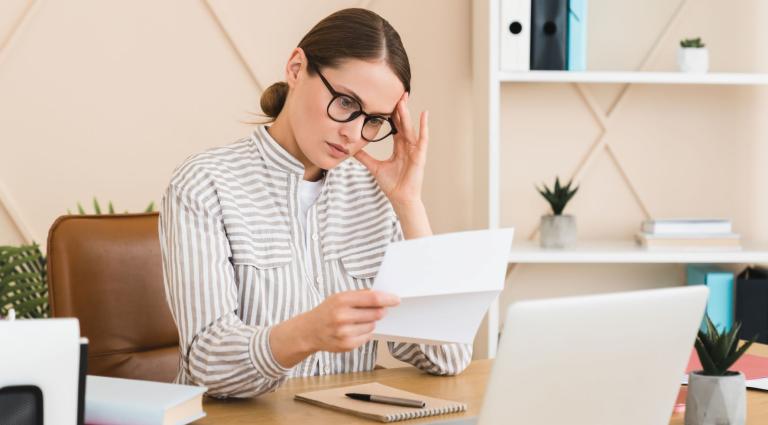 We have had two recent cases in which letters of intent arguably crossed the line to become commitment letters without all the protections that would normally be in a commitment letter. LOI language like “the bank is not obligated to make a loan unless . . .” make lawyers shudder. That language should never appear in an LOI. You never want an LOI to even suggest that the bank is obligated to make a loan. Even if the LOI later says that it is not binding and is not a commitment to lend, you do not want to litigate with a borrower who relied on the letter of intent as a commitment. A court may well side with the borrower and force the bank to either make a loan or pay damages for failing to make it.

Today’s Take Away? Make sure that all letters of intent forms are reviewed very carefully word by word to delete any language even suggesting a lender’s obligation. Use a standard form LOI. Most loan officers didn’t go to law school and too many of them try to draft LOIs that bend over backward to help the customer. We have seen too many problems when loan officers write their own letters of intent, with language about obligations to make the loan sneaking into the letter because the borrower asked for it and the loan officer was trying to keep the borrower happy.
BACK TO INSIGHTS Contact
about the authors