“No Damage For Delay” Clauses: Absolute Bars to Recovery — But Not at Pleading Stage 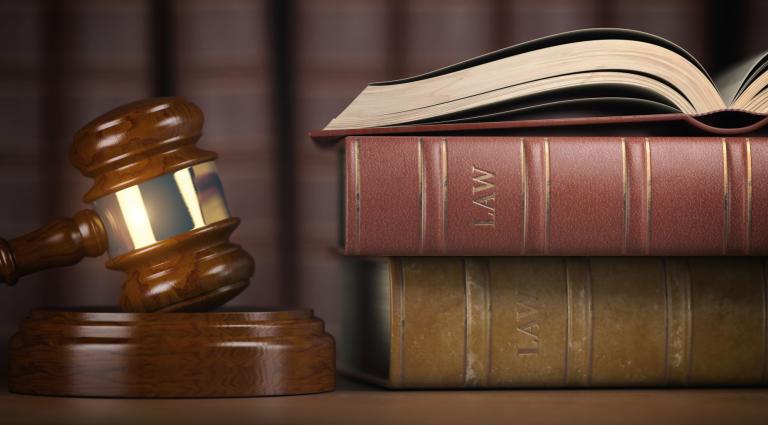 We have discussed “no damage for delay” clauses in prior blog posts. They are powerful exculpatory clauses that insulate owners from delaying claims brought by contractors (and similarly can protect contractors from delaying claims brought by their subcontractors). They are risk-shifting provisions that are contained in many construction contracts. Their effect is to push the risks and costs of delay to the lower tier contractors doing the work who are generally entitled only to an extension of time as their exclusive remedy for delay.

Case law has established some standard defenses to the absolute bar of a “no damage for delay” (NDFD) clause: 1) delays caused by a contractee’s bad faith or grossly negligent conduct; 2) delays so unreasonable as to constitute an intentional abandonment of the contract; 3) uncontemplated delays; 4) breach of a fundamental obligation of the contract. These exceptions have been narrowly construed, so the NDFD clause has become a real obstacle to recovering damages for delay—even delays caused by the party with whom you have contracted.

Against this background comes a recent appellate case out of Brooklyn in which the owner, the NYC School Construction Authority, sought to dismiss a complaint brought by a general contractor seeking delay damages arising from delays caused by the SCA. The SCA immediately sought to dismiss the complaint based on the NDFD clause. It argued that the GC had not pleaded in its complaint, any of the 4 exceptions to the clause which might allow its claim to survive.

The legal issue faced by the court was whether the GC was obligated to plead the exceptions in its complaint in order to survive the dismissal motion. The SCA had analogized to other “conditions precedent” which sometimes have to be pleaded in the complaint to state a valid cause of action—failing which the complaint can be dismissed.

The court held that while there may be some conditions precedent which, by statute, need to be pleaded, “the performance or occurrence of a condition precedent in a contract need not be pleaded.” Therefore, the GC was not obligated to plead that it fit within any of the 4 exceptions to the NDFD clause, or that it had satisfied the 2-day notice provision. The court held that the SCA had not demonstrated that the GC could never satisfy any of the exceptions. Nor was the GC obligated to “anticipate the defense that its claims were barred by the NDFD clause…and plead the exceptions thereto.”

Although the real battle is yet to be fought (determining whether or not any exception to the NDFD clause truly applied), the court concluded that the mere existence of the NDFD clause, standing alone, was insufficient to establish the defense as a matter of law or to permit the dismissal of the case at the pleading stage.