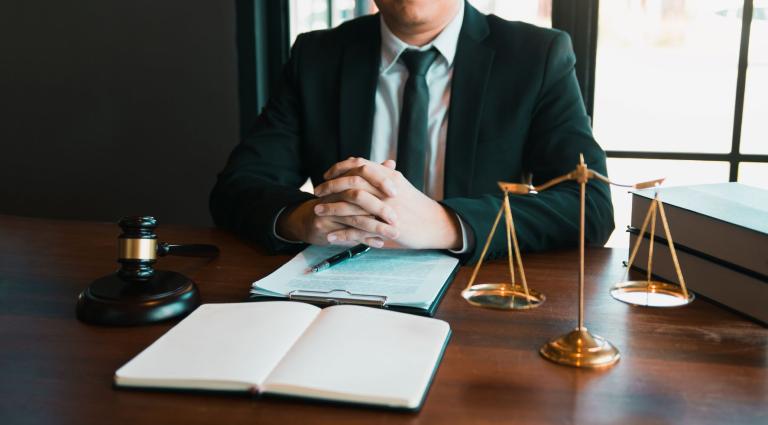 Mechanic’s liens, because of the way they encumber property and interfere with payments on construction projects, are governed by some rather rigid deadlines. On private jobs, they must be filed within 8 months of the last day of work. Once filed, they must be extended in some fashion within one year. If either deadline is missed, even by one day, the lien is automatically dead and unenforceable.
With the onset of the pandemic, the closing of courts and clerks’ offices, and with companies working remotely, Governor Cuomo issued a series of Executive Orders (EOs) extending deadlines for certain legal actions. On March 20, 2020, the Governor issued EO 202.8 which stated that: “any specific time limit for the commencement, filing, or service of any legal action, notice, motion, or other process or proceeding … is hereby tolled from the date of this executive order until April 19, 2020.” Additional monthly EOs extended the toll until November 3, 2020 (EO 202.67).
The question arose, did this toll even apply to the filing or renewal of mechanic’s liens? And if so, did it run only until November 3, 2020, or, instead, allow one to tack on an additional 228 days (March 20-November 3) to whatever deadline one was faced with?
These questions were posed in a very recent case before the Supreme Court in Rensselaer County. In that case, a lienor had filed a lien on December 9, 2019. Ordinarily, it would have lapsed a year later, on December 9, 2020, if not extended in some way. The Lien Law offers two ways to extend a lien: (1) start a lien foreclosure action and also file a notice of pendency with the county clerk; or (2) file an extension of lien with the county clerk. If neither is done within the year, the lien will expire. In this case, the lienor did neither and the property owner brought an action to have the lien declared dead.
As an aside, the lienor probably fell into a common trap. Only a couple of weeks after the lien was filed, the owner deposited money into court (110% of the amount of the lien) to have the lien “discharged.” This is sort of like “bonding off” the lien, except that instead of a bond there is an actual fund of cash deposited with the court. Lienors often mistakenly believe that this bonding or deposit of cash dispenses with the need for them to extend the lien. But that is not the case. The “discharge” of the lien is in name only, and the lien must still be extended.
When the owner brought an action to declare the lien dead (and permit him to take back his money on deposit with the court) the lienor objected, arguing that his time to extend the lien was extended by the EOs and that he still had more time to either start his foreclosure action or file an extension of lien with the clerk.
The court seemed to have no trouble deciding that the EOs included actions involving mechanic’s liens. But the harder question was whether the EOs merely suspended the deadline to November 3, 2020 (when EO 202.67 called it quits) or rather tolled it for an additional 228 days (giving the lienor until July 25, 2021, to act).
Ultimately, the court ruled that the EO’s created a “toll” which allowed an additional 228 days to be tacked onto all relevant deadlines. As a result, the lienor was saved and the owner’s money had to remain in court.
While there was only about $155,000 in play in this case, one can imagine other cases (liens, litigations, and other proceedings) where much larger amounts are involved. Since the EOs affect virtually all statutes of limitations, this should be a much litigated issue in the coming months. It is likely that this lower court decision from Rensselaer County will not be the final word on the subject.
BACK TO INSIGHTS Contact
about the authors