A Co-op Shareholder or Resident Causing Unending Misery in the Building? What Can Be Done? 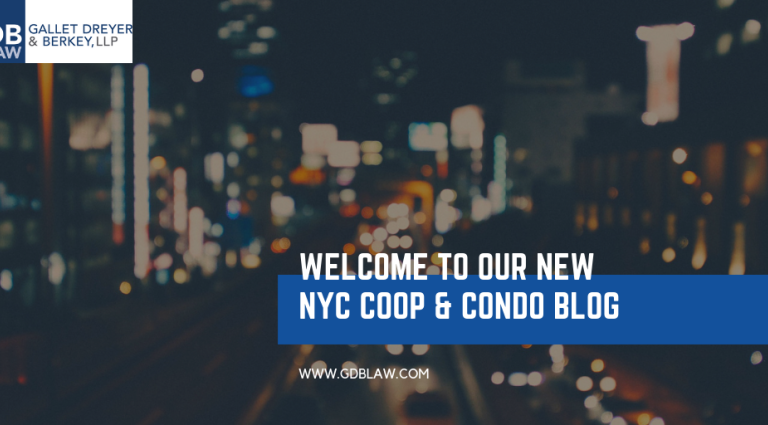 Unfortunately, many boards and managing agents of New York City cooperatives report continuing problems with shareholders who are always doing something to annoy their neighbors or who continually break co-op rules.  Sometimes these problem residents cause their neighbors' unending misery or otherwise take up the board's energies and time at meeting after meeting. Sometimes the offending shareholder becomes threatening to board members or neighbors. Sometimes the shareholder is the owner of an apartment occupied by a rent-regulated non-purchaser tenant who creates the problem. The problem can be caused by a family member living in the apartment or visiting the apartment or by an elderly resident who is no longer able to manage his or her life.

Most, but not all, proprietary leases provide a second remedy, called an objectionable conduct holdover.  In this case, the co-op issues a notice to the tenant stating the nature of the offense and that if it continues to occur after the notice is served, then a special meeting will be called by the board to vote on a resolution to terminate the shareholder's lease on the ground of objectionable conduct – and if a super-majority so votes, then the resolution to evict passes.  Most leases that have this remedy require that the special meeting be held by the directors, but some leases provide that the vote must be by the shareholders. If the conduct is bad enough, and the shareholders do know about it, co-ops have succeeded in obtaining a super-majority vote of shareholders in person or by proxy. Once the vote passes and counsel issues a termination notice to the offender, the conduct can no longer be cured.  So long as the co-op acts (i) within its authority, (ii) for a proper corporate purpose, and (iii) in the best interest of the co-op, the shareholder has no defense and a judgment will be granted without a trial.

In either case, boards, management, and complaining shareholders (if any) must keep logs of the incidents.  Each situation is unique and requires analysis by counsel to determine which remedy fits the situation at hand and how to go about addressing the problem. 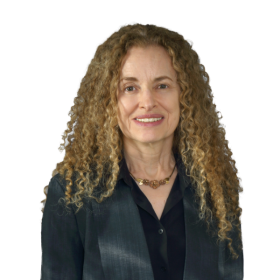 For more than 20 years, Ms. Lesser has been counsel to numerous co-ops and condos, individuals and businesses, landlords and tenants, and homeowners associations. Ms. Lesser has been advising them regarding all aspects of litigation in real estate law, contracts, leases, discrimination, restrictive covenants, Loft Law, and other related issues.