UPDATE: Protections for Guarantors of Restaurant Leases Extended to March 31, 2021 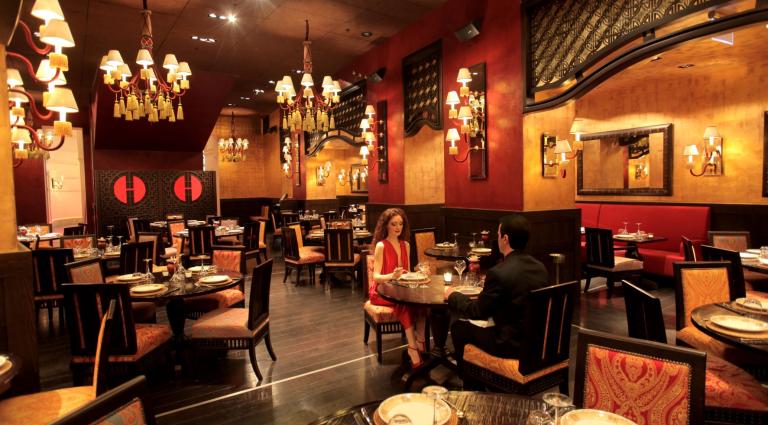 On June 9, 2020, we posted a blog concerning legislation (NYC Admin. Code § 22-1005) protecting owners of restaurants in New York City from personal liability arising out of a default on the restaurant lease as a result of economic distress brought by the Covid-19 pandemic. A restaurant owner’s agreement to be personally liable under the commercial lease would be unenforceable so long as the restaurant was not allowed to offer on-premises consumption or had to cease operations under New York State Executive Order 202.3, and the default in the commercial lease occurred between March 7, 2020 and September 30, 2020.

With the introduction of Int. 2083-A 2020, signed into law on September 28, 2020, the law’s protections are extended to March 31, 2021. If a restaurant owner is personally liable under the commercial lease, and the restaurant was required to cease serving for on-premises consumption under Executive Order 202.3, the guaranty is unenforceable against the owner so long as the default in the commercial lease occurred between March 7, 2020 and March 31, 2021.

In addition to extending the end date of the default period to March 31, 2021, the new legislation also clarifies one area of confusion presented by the law prior to the amendment: the personal guaranty may also be found in a provision “relating” to a commercial lease, rather than only being “within” the commercial lease. Before the amendment, it was unclear whether a guaranty that was in a document separate from the commercial lease itself would be unenforceable under the statute. Now, both are covered; the guaranty provision can be in the lease itself or in a separate document.

However, as we noted in our previous blog, restaurant owners should remain aware that the statute may still be subject to dispute on several grounds which are still unresolved and not clarified by the new amendment. First, the constitutionality of the law might be reviewed, as it materially alters contracts between private parties (i.e., landlord and restaurateur), and impedes the landlord’s ability to recover under its agreement. Challenges have already been raised in the federal courts. Second, and significantly, the law is not clear as to whether it renders the personal guarantee permanently unenforceable, or simply suspends a landlord’s ability to enforce the guarantee until after March 31, 2021.

Please monitor our blog for updates, and contact us for additional information.