Landlords are Calling the Bluff of their Tenants 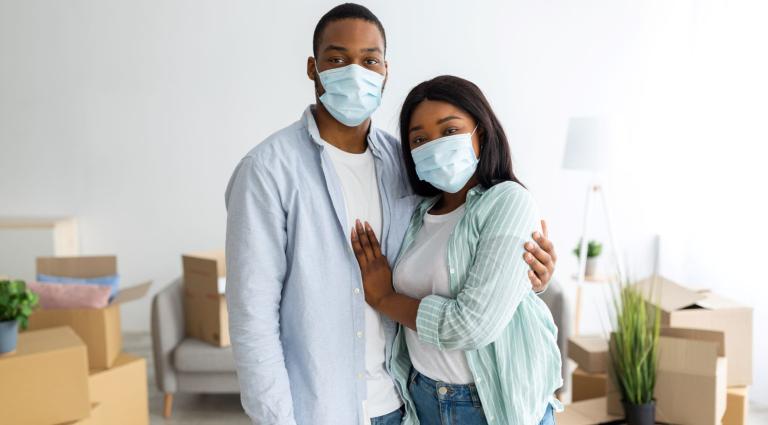 On September 2, 2021, Governor Kathy Hochul signed into law a “new” moratorium which modified – if only slightly – the Hardship Declaration Form which provides protection for tenants claiming to have suffered a hardship due to the COVID-19 pandemic. The change gives landlords the ability and the mechanism to challenge their tenant’s submission if they have a good faith belief that the tenant’s claim lacks merit. Some landlords have already seized the opportunity to do so, with varying reported results.

In just two months since the change was made, several landlords have been granted hearings to determine whether their tenants had genuinely suffered a hardship. Landlords who were granted hearings demonstrated their good faith belief by showing that the tenant kept a regular work schedule throughout the pandemic as observed on security camera footage, by showing that a tenant’s social media posts reflect various activities inconsistent with their claim of financial difficulties, and by showing that the tenant received consistent public assistance both before and after the pandemic began. Other landlords who failed to describe their good faith belief with specific detail, and instead made only self-serving and conclusory statements of the hardship declaration’s lack of merit, were denied hearings.

While the burden is initially on the landlord to present some facts which may undermine the tenant’s claim in order to be granted a hearing, the court has the discretion to control the sequence of the introduction of evidence, especially in circumstances where the information is solely in the tenant’s possession. As noted by one judge in Brooklyn, the law’s requirement to hold a hearing “in a meaningful manner” may be one where the order of proof begins with the tenant’s evidence of their hardship.

Landlords who have received questionable Hardship Declaration Forms must do some due diligence to show that there is a basis to challenge the tenant’s claims of financial hardship (e.g. where the tenant recently purchased a $1.2M home in the Hamptons, or where the tenant’s 2019 rental application disclosed a savings account of over $1M and net worth of $3M). A successful challenge may get landlords one step closer to recovering possession of their apartment from disingenuous tenants.

We will continue to monitor developments in this area as well as other issues facing landlords and tenants during the pandemic. 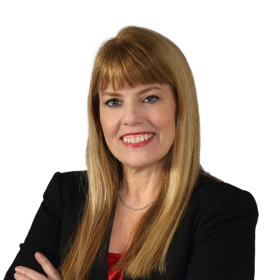