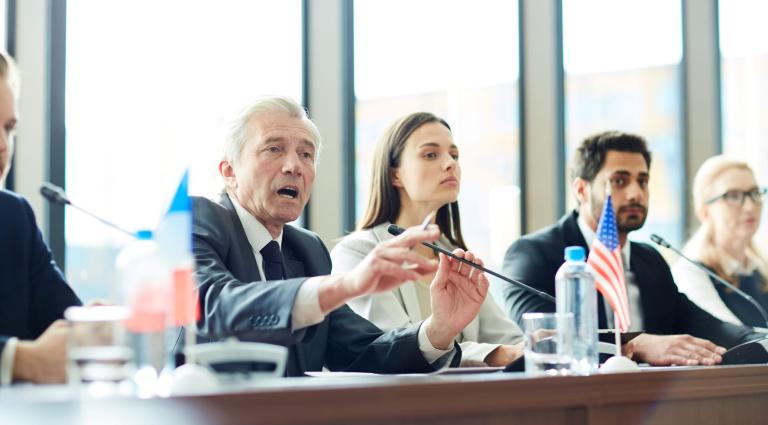 On December 22, 2021, Governor Hochul signed into law Chapter 749 of the New York Laws of 2021 (Senate Bill S6412/Assembly Bill A7272), which made sweeping procedural changes to how Mitchell-Lama cooperatives operate. The following will go into effect on March 23, 2022.

Section 13-c of the Private Housing Finance Law now prohibits voting by proxy when electing board members, dissolving the cooperative and authorizing a feasibility study in connection with privatization. Voting for such matters may only be conducted by in-person ballot or by absentee ballot. The law does not specifically prohibit voting by proxy for other purposes; for example, voting to amend the cooperative’s by-laws or occupancy agreement, or for submitting a proxy solely for purposes of counting towards quorum. However, my reading of the law is that the intent is to permanently do away with proxies and to limit voting to either in-person ballots or absentee ballots.

The law does not specifically address on-line voting but I would consider this another permitted category of in-person voting.

A shareholder may request an absentee ballot which shall be delivered or mailed only to the primary residence address of a shareholder. The absentee ballot is to be sealed within two envelopes, shall contain the signature of the shareholder casting the vote, and shall be mailed to a neutral third party not running for a position on the board of directors. Mailing an absentee ballot to all shareholders as a proxy would be sent was not directly addressed by the new law.

The law makes no mention of whether evidence of mailing is required, nor does it address what happens after the recipient receives the absentee ballot. Can the recipient open the envelope in advance of the meeting or must it be opened at the meeting? If at the meeting, is it opened in the presence of the third-party election company overseeing the vote?

The timing surrounding the mailing is also big concern. If a shareholder requests an absentee ballot, you will need to factor the time it takes to first mail the absentee ballot, have it completed by the requesting shareholder, and mailed back and received by third party recipient.

Absentee ballots will count towards quorum although eliminating proxies, and more so, the proxy gathering process, may cause cooperatives difficulty in reaching quorum. Please see the attached link to a prior blog I wrote on this subject.

The law has left us with more questions than answers and has muddied the waters of a process that has been in place for decades.

No otherwise eligible person shall be prevented from being a candidate for, being elected to, or serving on a board of directors based solely on that person owing or having owed any amount of any form of arrears to the housing company, unless, at the time of nomination, that person currently owes an amount of bona fide arrears greater than the equivalent of two months of that person’s monthly maintenance.  However, this prohibition itself shall not be a basis to deny such eligibility.

Other non-arrear candidate requirements provided for in the cooperative’s by-laws remain valid.


Dwelling Units for Purposes of a Vote:

I’m not sure this was drafted in a way to accomplish its intent, which in my opinion, was to increase the denominator when tallying the total votes for purpose of a privatization vote (i.e. making it harder to reach the threshold). Indirectly, this would also make it harder to reach a quorum for any vote, including to elect directors.

However, when a unit is vacant, shares are surrendered to the cooperative and only re-issued when the tenant is transferred to a new incoming shareholder. Accordingly, these “vacant” units have no shares issued to them and would not be included in the denominator. Non-occupied units for which shares have been issued but not surrendered would be counted in the denominator, but I cannot think of a situation where they wouldn’t be counted – calling into question the purpose of this provision.

The Board of Directors must hold at least 6 board meetings per year open to the shareholders and residents, except that such meetings may include executive sessions open only to directors for the sole purpose of discussing confidential personnel issues, legal advice and counsel from the cooperative’s attorney, confidential issues affecting individual shareholders or residents, and/or contract negotiations.

The specifics surrounding a public meeting is a bit vague. Are shareholders and residents simply observing or can they participate and ask questions? And how long is the public portion of the meeting?


Voting at Board Meetings:

The Board of Directors must file with HPD a record of any vote on a resolution of the board, including how each director voted. Such record shall be a matter of public record.

This is problematic and contrary to the very purpose behind the Board’s executive session.

Putting general session v. executive session aside, board members want the freedom and anonymity to discuss various topics without having their name expressly recorded in a tally of the final vote. Requiring their names to be recorded may chill discussions and may result in an increase in abstentions. It may also discourage well-qualified individuals from running at all.

Whether HPD will develop a specific intake process to submit such resolutions has yet to be decided.

Any vote for dissolution of the cooperative, or to authorize a feasibility study, a preliminary offering plan (a red herring), a final offering plan (a black book), or a proxy statement, or to send a notice of intent to dissolve to the commissioner or supervising agency (collectively, “Privatization”) shall now require the approval of 80% percent of all dwelling units. Any failed vote in connection with any of the aforementioned actions may not be retaken until five years after such failure.

Additionally, no funds from the operating budget of the cooperative shall be used for any of the foregoing actions.

The law’s effect on those cooperatives currently in the privatization process was not addressed.

The law makes a concerted effort to crack down on illegal subletting or shareholders maintaining his/her primary residency somewhere other than the unit by requiring the Board of Directors and management to investigate any substantive allegation that a tenant is not occupying his/her dwelling unit as a primary residence. 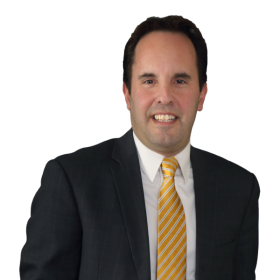