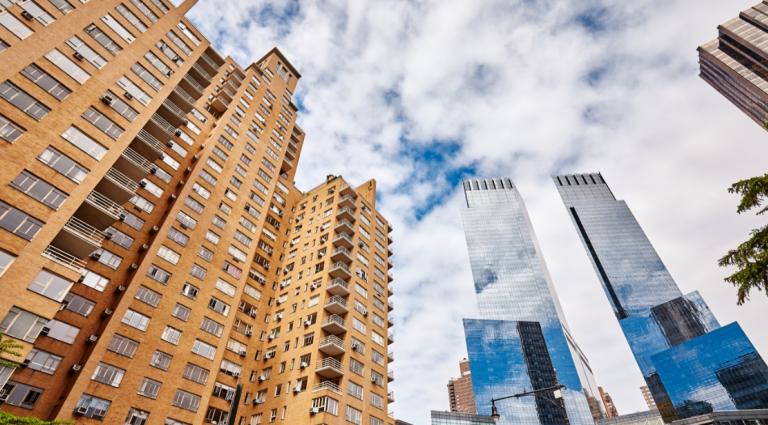 The trust fund provisions of the New York Lien Law are complicated and arcane.  But some basic concepts are generally understood. Building loan funds once paid to a building owner must be treated as trust funds held for the benefit of those directly providing labor and materials to the project. The use of such trust assets for any purpose other than as authorized in the Lien Law before all trust claims have been paid or discharged constitutes an improper diversion of trust assets, regardless of the propriety of the trustee’s intentions.
If there has been a trust fund diversion, a beneficiary may maintain an action to recover trust assets from anyone to whom they have been diverted with notice of their trust status—and the individuals responsible for the diversion can be held personally liable for the diversion. But the trustee has at least one major defense: to the extent it has properly applied the trust funds to costs of the project for which it received them, it is free and clear. Stated another way, a trustee is only liable to the extent it has received trust funds that were not expended on the subject project.
Against this background, a general contractor (on behalf of itself and other subcontractors who worked on the project) sued a project owner in Brockport, New York for trust diversion. The plaintiffs claimed that they were collectively owed $1.7 million and that the owner diverted some $1.4 million of the trust funds it received from the bank.
The parties agreed that the owner received building loan disbursements of $13.3 million. They also agreed that the owner spent $13.2 million on project costs. Thus, the owner moved to dismiss the diversion claim to the extent it sought anything more than $100,000—the difference between what it received and what it paid to proper beneficiaries who worked on the project.  The lower court agreed and limited the defendants’ potential recovery to $100,000.
However, the appellate court disagreed. It held that if the owner diverted trust funds away from the project, it did not matter that it replaced them with its own funds. This “restoration of trust assets through payments made with non-trust assets” was not permitted by the Lien Law, it stated, and the owner could be held liable to the beneficiaries for the full $1.7 million they were owed, not merely the $100,000 difference between what the owner received and what it paid.
The court feared that any different result would open the door to the dreaded practice of “pyramiding” in which a trustee takes funds from one project to pay for another project—“one of the very evils that the Lien Law was intended to guard against.”
There was a strong dissent which, in this author’s opinion, made more sense. While “pyramiding” may indeed pose a risk among contractors working on many jobs, it is hardly a significant risk for a building owner who, as was the case here, owns only one parcel and is trying to build one building.
Moreover, there is little, if any, legal authority prohibiting a trustee from using its own cash in place of the cash disbursed by the project lender. Money is fungible, after all, and if the full amount of the building loan is spent on those providing labor and materials to the project, it is hard to see who is hurt.
We will see if this case goes up to the Court of Appeals. In the meantime, it serves as a cautionary tale to project owners (and all Lien Law trustees): make sure all trust funds are used solely on the project for which they were advanced and do not use them for any other purpose—even if you intend to replace them with other funds.
BACK TO INSIGHTS Contact
about the authors