Can There Be Willful Exaggeration of an Otherwise Defective Lien? 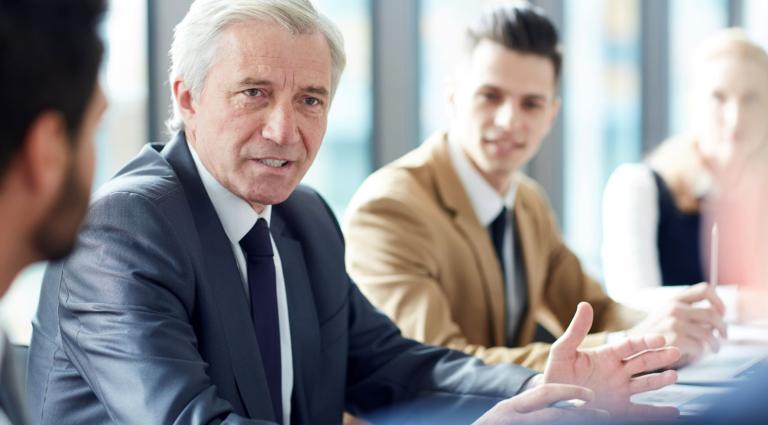 As readers of this blog know, the Lien Law provides a remedy for anyone who is affected by the filing of a “willfully exaggerated” mechanic’s lien. That is a lien in which the lien amount is deliberately and intentionally exaggerated by the lienor. It is not always possible to prove that a lienor acted with such malicious intention, but when it can be proven in a lien foreclosure action, the party subject to the lien is entitled to damages consisting of the cost of bonding the lien, attorney’s fees, as well as an amount equal to the amount by which the lien was exaggerated. This can often be a substantial amount and serves as poetic justice against the greedy lienor.

The court reviewed the facts and sided with the general contractor on the issue of whether the subcontractor could file a lien in the first place. Holding that the settlement agreement set forth the sole remedy (an action to enforce the agreement), the court held that the lien was invalid in the first place, and struck the lien.