Invoicing Can Start The Ticking Of The Limitations Clock 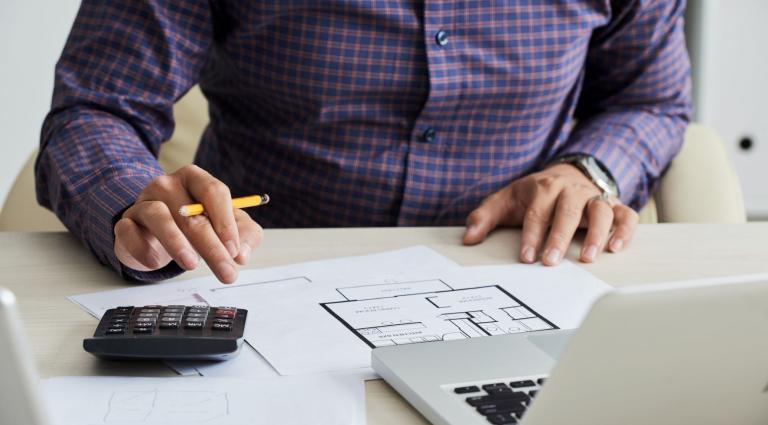 Previous blog posts have reminded the industry that a statute, or the contract itself, may shorten the time in which to assert claims or commence litigation to enforce those claims. While some breach of contract actions can be commenced as long as 6 years after the project is complete, others must be commenced in as few as 90 days. It all depends on the contract or the governing statutes.

But this shortening of the period of limitations (or the time in which to file a notice of claim) still leaves up for grabs the determination of when the clock starts ticking. A frequent rule is that the time begins as soon as the “damages accrue”—frequently understood to mean when they “are ascertainable.” While different types of damages may be ascertainable at different times, often (most typically for delay claims) they are construed to be ascertainable once the project is “substantially complete.”

But sometimes a trap awaits an unsuspecting contractor.

In Arnell Construction Corp. v. NYC School Construction Authority, the contractor was building a new building at a school site. SCA projects are governed by the Public Authorities Law. Section 1744(2) of that law provides that the contractor must serve a notice of claim upon the SCA “within three months after the accrual of such claim.” The parties agreed that the clock would start ticking once the damages were “ascertainable.” But when was that? At substantial completion? Or at some earlier time?

In this case, Arnell was suing, in part, for extra work claims. It had submitted invoices for those extras in early 2016, totaling $129,338, but did not actually serve a notice of claim until 2017—more than 3 months from the submission of the invoices. The court held that the notice of claim was untimely and dismissed the extra work claims in their entirety.

During a construction project, many invoices get submitted for portions of work that may be in dispute. Nobody wants to start litigation in the middle of an ongoing project. And often it is not clear within 3 months if something is going to be disputed by the project owner or not. But where the contract or, as in this case, a statute, requires that a notice of claim be served within 3 months of the accrual of the claim, one must be careful to serve the notice no later than 3 months from the sending of an invoice for that work. Better safe than sorry. That is when the damages may be deemed to be “ascertainable” and that is when the clock starts ticking.

Try not to be the contractor for whom the bell tolls.