It’s Wrong. But What Kind Of Wrong? 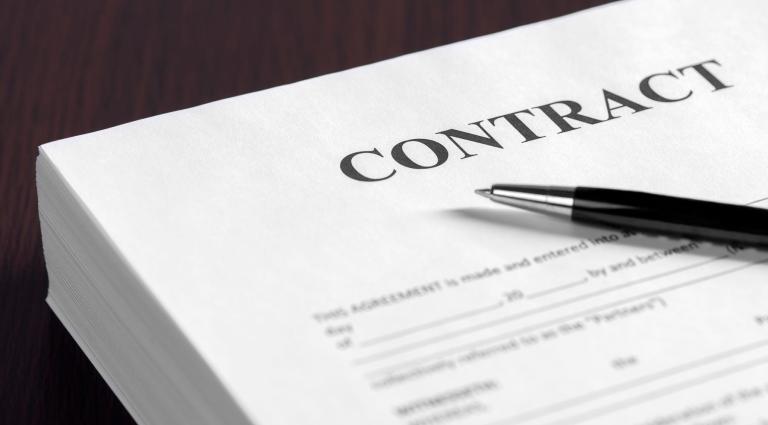 When someone commits an act or omission which the law determines is wrong, it can often be pigeon-holed into a number of different categories. If there was a contract, it might be a “breach of contract.” If a misstatement of fact was involved, it might be “fraud” or “misrepresentation” or “negligent misrepresentation.” Determining which name to give it might mean the difference between winning and losing—at least in the initial stages of a case.

An upstate appellate court held that the causes of action for fraudulent and negligent misrepresentation should be dismissed as “duplicative of the breach of contract cause of action.” Those causes of action, the court stated, “are not separate and apart” from its breach of contract cause of action inasmuch as they “are predicated upon precisely the same purported wrongful conduct” alleged in the breach claim.

In other words, while each of those three causes of action might be legitimate in its own right, standing alone, they generally cannot be combined in the same case for the same wrong.

Where there exists a contract between two parties, and one party is alleged to have breached it, any other overlapping claims such as fraud or misrepresentation are usually deemed to be duplicative of the breach claim and will be dismissed.

While having two out of three of the causes of action dismissed may not be viewed as a horrible result (after all, the breach claim still survives), the result is that the defendant/wrongdoer has achieved a major tactical and psychological victory just as the case was starting. Avoiding the unnecessary duplication would perhaps have given the plaintiff a more direct (and less expensive) path to victory.