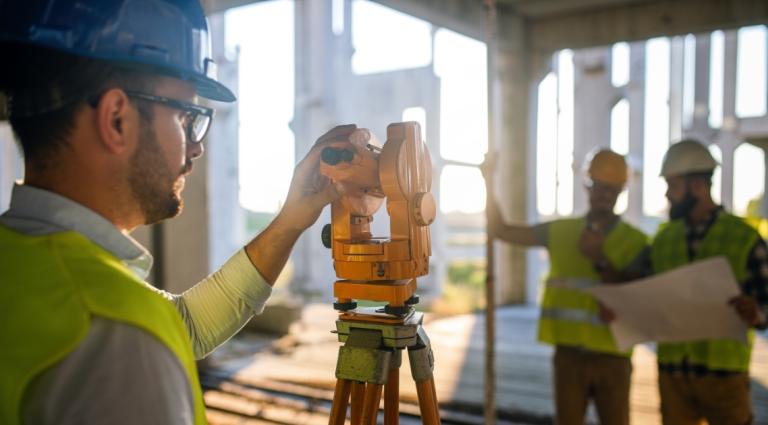 On January 4, 2022, a new law will come into effect in New York concerning nonpayment of wages to construction workers on private work (“construction wage theft”). Workers employed by a  subcontractor (at any tier) who are not paid their full wages and fringe benefits on a job can recover from the contractor. Labor Law §198-e and General Business Law §756-f (modifying the Prompt Payment Law).

Getting paid on a construction job is never easy. Those at the top of the construction chain are better able to weather payment failure than those at the bottom. Workers have the least capacity to weather payment failure. The new law intends to prevent payment abuses, such as those caused by labor brokers not paying workers and subcontractors mislabeling their workers as independent contractors.

The contractor is additionally liable for liquidated damages equal to the wages and fringes owed, and attorney’s fees. A suit can be brought up to three years after the underpayment.

One- and two-family home improvement contracts are excepted from the new law.
The New York Governor signed the law on condition that the Legislature enact requirements as to notice to the contractor. We will report on these when signed.

Lastly, when a subcontractor’s workman’s claim is received, the contractor should investigate its Employment Practices Liability (“EPL”) insurance. The new law in a broad way makes the worker the contractor’s employee. The EPL policy may provide payment of defense costs, but not an indemnity. EPL exclusions may remove this coverage.

​Mr. Goldberg has practiced construction law for over 40 years on all sides of the construction triangle (contractor owner designer), including materialmen, engineers retained by architects, inspectors approving the release of monies under building loans, and sureties. He emphasizes insurance coverage in his handling of matters.