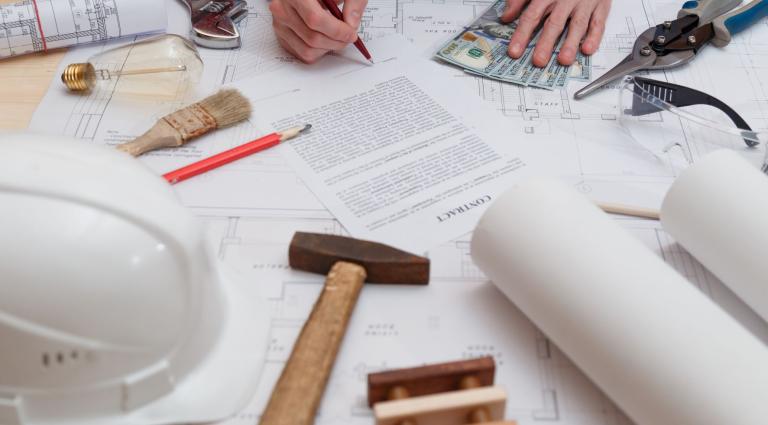 On January 1, 2020, Governor Cuomo signed a new law, effective immediately, permitting various NYC agencies to enter into design-build contracts. These types of contracts—previously forbidden, except in very specific instances—allow one construction entity (often a joint venture of a contractor and a design professional) to both design and build the public improvement project. It also frees the City from the constraints of having to award certain projects to the lowest bidder.

Prior to the enactment of this law, an effort by a contractor to provide both the design services as well as the construction work was viewed as a violation of the Education Law which forbade anyone not licensed to practice as a design professional to hold himself out as practicing architecture or engineering. Doing so, or even aiding and abetting another in doing so, could be considered a class E felony. The new law provides that acting as a design-build contractor would not violate section 6512 of the Education Law.

The new law will require design-build contractors to enter into project labor agreements for each project, comply with all MBE, WBE, DBE goals and set aside requirements, and pay prevailing wages (as with all other public works contracts).

The law is effective for only 3 years and applies only to projects over a certain monetary threshold ($10 million for most agencies, but only $1.2 million for others). It is expected that most of the awarded contracts will be cost-plus, with a guaranteed maximum price, or lump sum. But other types of compensation arrangements are permitted.

New York has lagged well behind other states in permitting design-build construction. This new law will give New York City a new set of options for revitalizing its infrastructure.