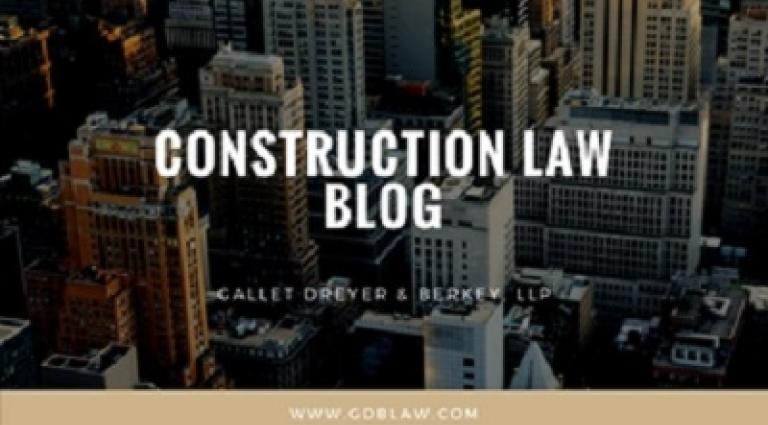 It has long been well established that payment in full by the project owner to its general contractor protects it against any later mechanic’s lien claim by a subcontractor. The theory is that under the Lien Law, the owner only has to pay once. Having fulfilled its obligation to the general contractor, the owner has an absolute defense against the later claims of unpaid subcontractors.

But in a recent case, the Appellate Division, First Department confronted this issue with a few unconventional wrinkles. In 3-G Services Limited v. SAP V/Atlas 845, the owner terminated the contractor “for convenience” (i.e., without cause) and made “final” payment (although the work was never completed, the contractor was paid in full for the work it did perform). Interestingly, at the time that the payment was made, the owner was aware that the subcontractor was still owed money (but had not yet filed a lien). The contractor asserted its “payment” defense, and the court agreed—dismissing the subcontractor’s claim and lien.

But the subcontractor had a few more cards up its sleeve. First, it argued that the owner “advanced” payment to the contractor just so it could hide behind the “payment” defense. There is existing case law that provides that advance payment for the purpose of cutting off subcontractors constitutes bad faith, which can void the owner’s defense of payment. But here, the court found no evidence that it was an advance, as opposed to the mere payment of sums due at the time of the termination.

The subcontractor further argued that the termination should have been “for cause” (for non-payment of subcontractors) rather than for convenience. Had it been for cause, it argued, no payment would likely have been made and the unpaid monies would have been available to cover the subcontractor’s liens. But the court rejected this argument as well, holding that the owner was entitled to terminate its contractor however it saw fit.

Thus, full payment by an owner to its contractor remains a complete defense to a subsequent lien claim by an unpaid subcontractor.

Further information on mechanic's liens can be found on our blog:
Liening for Pre-Construction Services? Yes and No.
Another Mechanic's Lien Bites the Dust
Better Early Than Never: Can You File a Mechanic's Lien too Soon?
What Can You Lien For? And What Not?
You Must Renew a Bonded Lien, Or Else
Willful Exaggeration of a Mechanic's Lien - Only Established at Trial
Filing a Mechanic's Lien. Again. And Again.