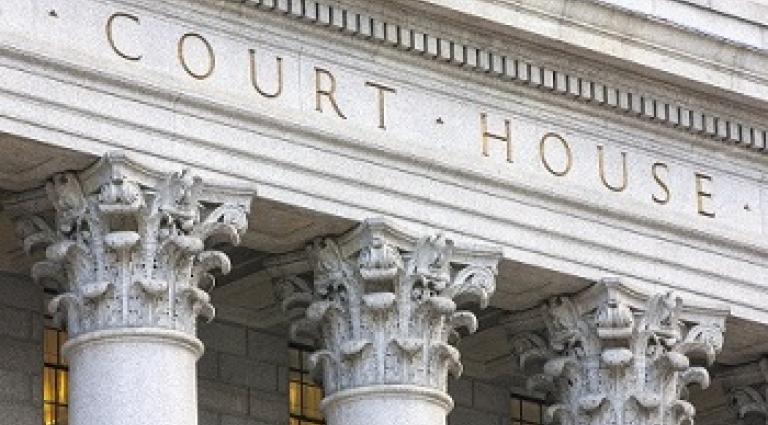 Bucking a recent trend, a lower court refused to dismiss potentially “duplicative” causes of action in a contractor’s complaint, allowing the contractor to assert both “legal” and “equitable” claims.

In 1987, the highest court in New York ruled that when one has a valid and enforceable written contract governing a particular subject matter, one may not ordinarily join similar claims arising out of the same subject matter. A quasi-contract only applies in the absence of an express agreement and is not really a contract at all, but rather a legal obligation imposed in order to prevent a party’s unjust enrichment. In essence, the court held that one cannot recover both in contract and in quasi-contract.

Since then, lower courts have regularly thrown out similar, non-contractual (“equitable”) causes of action (such as those based in quantum meruit, unjust enrichment, fair and reasonable value), where it is alleged that there was a written contract between the parties to the litigation.

A certain tension was created by this decision in that New York is a state in which “pleading in the alternative” is both permitted and encouraged. In a classic example of this, you are permitted to plead (e.g., in defense to a claim that you broke someone’s table) that (a) the table is not broken, and (b) the table was already broken when they gave it to you. The fact that these defenses are mutually exclusive is not an impediment to asserting them both in a pleading—so long as you pick one theory before trial.

The Supreme Court judge denied the motion to dismiss those causes of action, stating that while Donaldson may have to choose between them at some later point (certainly by trial, or even on a summary judgment motion which is the “procedural equivalent of a trial”), it did not have to do so in its pleading. Where there were questions of fact regarding whether the express contract was altered by the parties’ course of conduct (with respect to the treatment of extra work), it could not be determined to what extent the contract applied to the dispute.

Accordingly, the court held that the equitable causes of action could survive a motion to dismiss at the early stages of the litigation. In short, one could plead both, but not recover on both.

One hopes this will stem the tide of seemingly knee-jerk dismissals of “duplicative” equitable causes of action at the pleading stage.