Time Is Not On Your Side 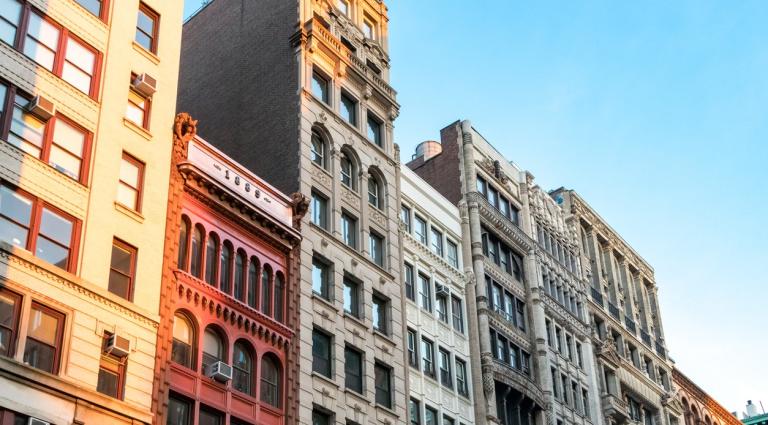 The form construction contract used by the City of New York and its many agencies is a tough one. It has been honed over the years to protect the City (and by extension the taxpayer’s money) in every possible way. A recent case involving the City’s Department of Parks and Recreation reminds contractors of the need to take note--before the job begins--of the short periods of limitation built into the contract.

The law permits cases for breach of contract to be commenced up to 6 years after the claim accrued. But parties are permitted by contract to shorten that time frame. Periods of limitation are sometimes shortened to as little as 90 days. The City contract provides that an action, involving a claim which arose before substantial completion (“S/C”) of the project, must be commenced within 6 months of the date of the S/C certificate.

In a recent case out of the Supreme Court, Queens County, the contractor had a claim for material and labor escalations increased insurance costs, and other damages. The project was determined to be S/C in March 2014 and the contractor was able to quantify its damages in a Bill of Particulars in June 2014 (within 6 months). The job was not deemed to be finally complete, however, until February 2016. The lawsuit was commenced the next month, in March 2016.

It might seem obvious now, but the contractor’s case was dismissed as having missed the 6-months-from-substantial-completion deadline. The contractor tried arguing that some of its damages were incurred after S/C (the contract provided that damages incurred after S/C could be sued for up to 6 months from final completion). But the court rejected that argument since the contractor had been able to quantify its damages as early as June 2014—almost 2 years before it brought suit. The court reminded the parties that it is the date the claim arises and not the date the claim is made, which is operative for measuring the 6-month period.

The lesson to be learned is to know at the outset what your deadlines are, and post them in prominent places in the project office. Notice periods are even shorter (some as short as 48 hours) and missing them can have the same result. These kinds of errors are avoidable with a little extra care.