Your Designated Arbitrator Disappears - Now What? 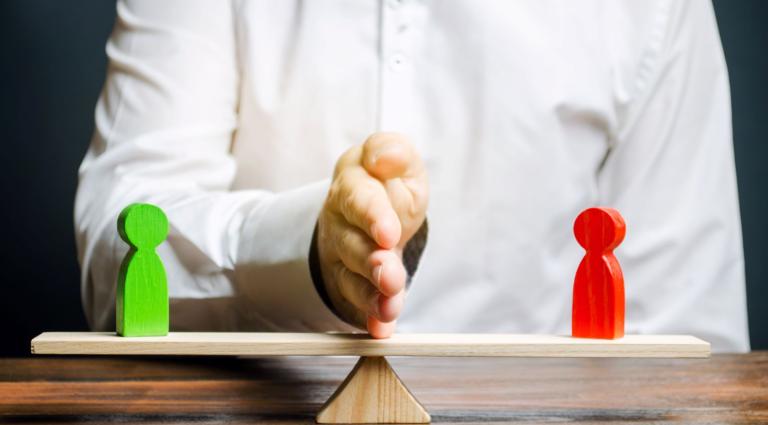 Where a contract reflects the intention of the parties to resolve their differences by arbitration, even the absence of a designated arbitrator or a vacancy in that position will not frustrate that intention.

A contract between an electrical contractor and the Battery Park City Authority had provided that all disputes were to be decided by the vice president of internal audit for the Authority, who was to promptly conduct a hearing and render a decision. Strange as it may seem, it is not uncommon for municipal construction contracts to provide a dispute resolution procedure in which an employee of one of the parties may serve as the “neutral” for the resolution of disputes. You can guess which of the parties gets to designate its employee to be the supposed “neutral.”

But what happens when, as here, the designated position is vacant? Can the contractor litigate in court instead? In Crana Electric, Inc. v. Battery Park City Authority, the Appellate Division, First Department held that the parties were still obligated to arbitrate their dispute. The vacancy in the position of vice president of internal audit did not vitiate the dispute resolution procedures.

The parties’ contractual language reflected their “overarching intent to arbitrate.” Given the “dominant intention to arbitrate at all events,” even a vacancy in the arbiter position would not serve to frustrate that intention. The court would appoint a replacement arbiter if need be.

In a coda to the decision, which has become increasingly common in these circumstances, the court noted that “Petitioner’s contention that the arbiter is biased because he is under the Authority’s control is unavailing in view of the parties’ agreement that an employee of the Authority will act as arbiter.” Sigh.