Arbitration Clause Not “Incorporated By Reference” 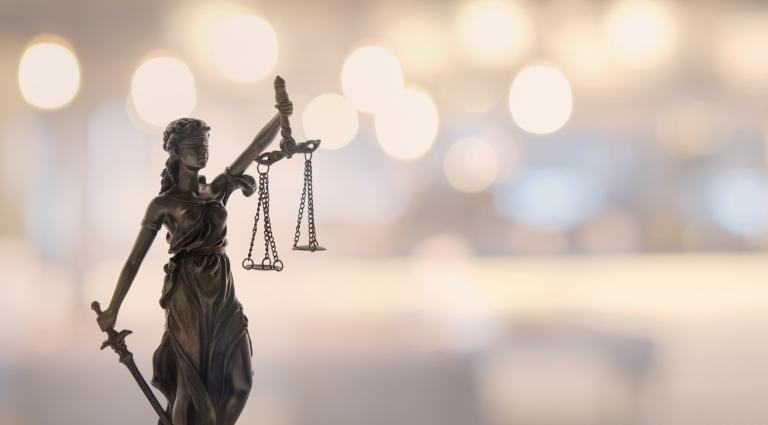 But does a boilerplate “incorporation by reference” clause serve to flow down every term of the prime contract? As we have explained in prior blog posts, the answer is no. Generally, it is only the nuts and bolts of the project—the elements contained in the plans and specifications, and not the “legals”—which become binding upon the subcontractor.

The Appellate Division court held that the arbitration clause was not incorporated. The court stated that a general incorporation by reference clause does not have the effect of flowing down this type of legal provision. In order to successfully bind the subcontractor, one must “explicitly incorporate that provision.” In other words, one must either reproduce the entire arbitration clause in the subcontractor, at the very least, incorporate that provision from the prime contract by specifically referencing it by section number.

An incorporation by reference clause can be a very useful tool for ensuring that your subcontractor is playing by the same rules as you. But be careful. If you get it wrong, you can be left holding the bag.

Further information on arbitration can be found on our blog:
Never Signed an Arbitration Clause? Not a Problem
Mediation Before Litigation or Arbitration?