Arbitration vs. Litigation vs. Mechanic’s Liens 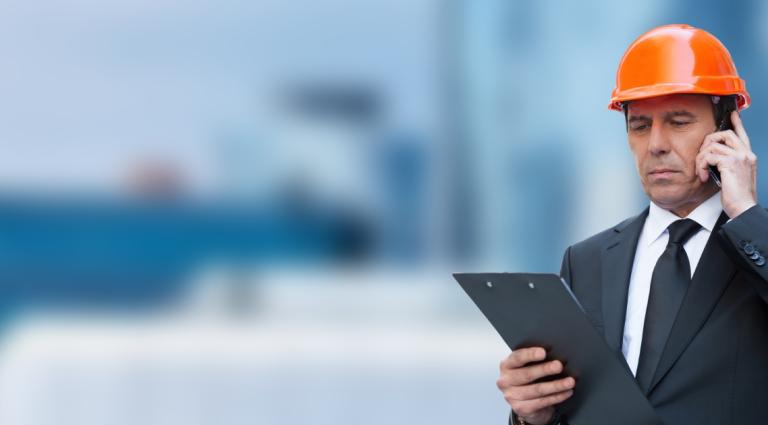 Mechanic’s liens have often been forced to live in two worlds: litigation and arbitration. The liens are a creature of statute (New York Lien Law) which provides that they must be enforced through a lien foreclosure action in court. But many contracts call for disputes to be adjudicated exclusively in arbitration. There is nothing in an arbitration clause which precludes the filing of a lien. But once filed, how is a contractor to proceed?

Oddly, a contractor looking to enforce its lien and recover whatever sums are owed to it by the project owner may have to appear both in court and arbitration before it is able to recover.  The interplay between these two forums was the subject of a recent case decided by the Appellate Division.

In Flowcon, Inc. v. Andiva LLC, Flowcon was hired by Andiva as a construction manager for the renovation of Andiva’s townhouse. The parties agreed upon an AIA contract which contained an arbitration clause. When Andiva allegedly failed to make timely payments, Flowcom terminated the contract, filed a mechanic’s lien, commenced an action in court to foreclose upon the lien, and filed a demand for arbitration.

Andiva immediately moved to dismiss the arbitration, contending that to permit an arbitrator to decide lien questions would usurp the court’s “gatekeeper” role of ruling upon the validity of a lien. The lower court judge agreed and dismissed the arbitration (despite the arbitration clause in the contract).

The Appellate Division reversed the lower court’s decision. In doing so, it reiterated a few concepts explaining the interplay between arbitration and litigation in this setting.

First, it stated that under a broad arbitration clause (typical in AIA contracts and under the American Arbitration Association’s Construction Industry Arbitration Rules), it is the arbitrator who rules on his or her own jurisdiction in the first instance. The threshold issue of the arbitrability of Flowcon’s claims is one for the arbitrator, not the courts.

Second, it stated that the court nevertheless has exclusive jurisdiction to rule on the validity of the mechanic’s lien itself. It is also the court which decides whether there has been a willful exaggeration of the lien.

Third, it explained that the arbitrator’s decision is conclusive on the value of the labor and material provided by Flowcon and the amount of money it is owed.

Putting these concepts together, the appellate court:

If Flowcon prevailed in arbitration, Flowcon would then return to court to prove it had a valid lien.

One begins to see how litigation and arbitration work together in this lien setting. A contractor filing a lien, where its contract contains an arbitration clause, is destined to be in two places at the same time. It must timely commence its lien foreclosure and must also a demand for arbitration. It must prove the amount of its claim in arbitration, confirm that award in court, and then pick up its lien foreclosure action where it left off to establish the validity of its lien and fend off any remaining questions of the willful exaggeration of the lien.

As one can see, that is not the most streamlined procedure. Not only must the contractor appear in both court and arbitration, it may even have to relitigate issues in court which were beyond the jurisdiction of the arbitrator (such as willful exaggeration of the lien).

Perhaps one possible takeaway from this is that despite the benefits of arbitration, a contractor (who might be inclined to file a lien) should attempt to negotiate for a dispute resolution clause in its contract which requires litigation, not arbitration.  In that way, it will be free to pursue its claim and enforce its lien entirely in one forum, not two.