I wanted a mortgage, not a marriage: True love for millennials

Written By: Allen A. Drexel 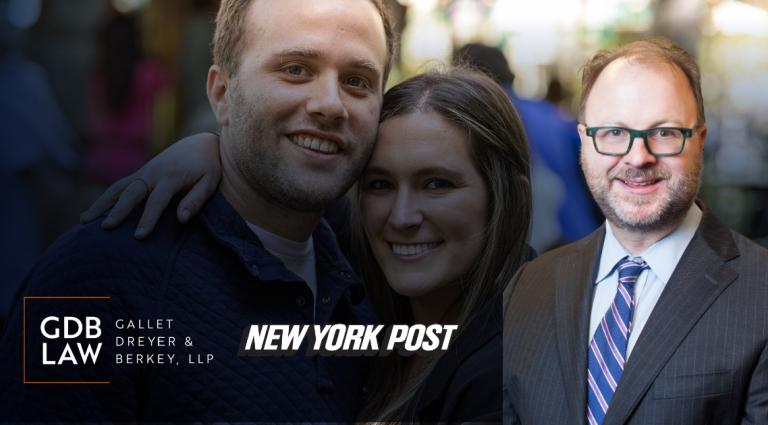 At 32, Ashley Dour seemingly has it all — a thriving career as a certified financial planner, cats, a dog and a mortgage on a home near the beach in Rye, New York, that she and her college sweetheart of 12 years, Chris Villata, are renovating. The two aren’t married, but no matter. Dour isn’t waiting for Villata to get down on one knee.

“I really just never thought about marriage,” Dour, a New Jersey native, told the Post. “People are like, ‘Don’t you want the ring and the wedding?’ No, the last thing I want is to be the center of attention and spend all this money on one big night. I want my money to go into my house.”

Increasingly, committed couples are forgoing marriage while saying “I do” to the various other trappings of adult relationships. Unmarried couples made up 9% of homebuyers in 2021, according to the National Association of Realtors. In 2022, 42% of respondents on a massive survey by OkCupid said they want their next relationship to be their last, but when asked, “Are you ready to settle down and get married right now?” 31% responded “no way.” And over the last few years, 48% of OkCupid daters have said they would consider having a child with a partner without being married.

“These are scenarios that are increasingly common,” Allen Drexel, a partner in the New York City matrimonial and family law firm Gallet Dreyer & Berkey, said of the trends. But he cautioned that unmarried couples should still take some steps to make it legal. “What I strongly urge them to do, particularly if there are substantial assets and earnings involved, is to have a comprehensive agreement contract or a cohabitation agreement on things like ‘who’s going to contribute how much toward what expenses’ ranging from rent or mortgage payments, maintenance, insurance, utilities, and food.”

Dour and Villata, 32, share property, pets, expenses and a desire to not have kids. They have a joint bank account to pay their mortgage and living costs, and buy stock for a shared investment account, although they maintain their separate savings and retirement accounts.

“We have our own credit cards and one joint card we use — like if I’m going to Home Goods — but if I’m going to lunch with a friend, I’ll use my personal,” Dour said. “We’ve been together for so long sometimes things get meshed together.”

While the two initially considered getting hitched at the courthouse, they decided they were happy as they are, although they did get matching tattoos on their ring fingers a couple years back.

“It’s easy staying together for this long when you’re in love with your best friend,” Villata said.

A minor sticking point has been what to call one another. Dour thinks “partner” sounds too business-y, so she refers to Villata as her boyfriend, even though that doesn’t feel right either.

“It just sounds like it’s not serious or just a fling,” she said. “Anyone who knows us knows it’s not.”

She’s hardly the only one struggling with the terminology. Use of the term “partner” was a joke on the new Amy Schumer series “Life & Beth” and it sparked a recent dialogue on Twitter. Writer Alison Agosti tweeted: “I 100% get why it’s cringy for straight couples to say partner, but can we have something else? I’m so old. So so old for a boyfriend. Butler? Can I say this is my long-term butler?”

Some responded by noting how common the term has been in Europe for years.

“This is so odd to me. In the UK ‘partner’ is the norm, virtually everyone uses it regardless of gender/sexuality/age,” one user responded. “I often don’t know someone’s relationship status or gender of the person they’re with until I get to know them a bit better because partner is so normalised.”
Another chimed in: “Once you’re with someone for 13 years, girlfriend doesn’t really cut it.”

Karen Bell, 58, refers to her significant other of 38 years and the father of her two children as her spouse, even though they’re not legally married.

“It was love at first sight. I saw him, and I knew he was kind of my soulmate, and we would be together forever,” Bell, who lives in Chappaqua, New York, told The Post.

Both were raised in strict Catholic families, but fear of divorce made them hesitant to marry.

“We saw [some of our friends] get married, and they quit trying because marriage felt like it was a guarantee that you’re going to be there. We hated that,” she said. “The biggest reason that we never got married is that I was really afraid of him not being in my life permanently.” 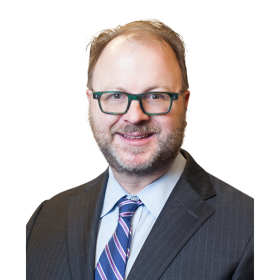