Be Careful When Claiming Adverse Possession — Lose, And You May Be Guilty Of Trespass 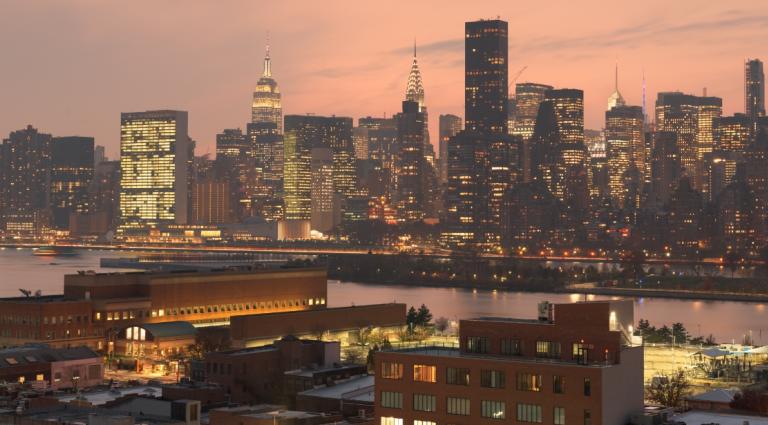 Prior to the revision to the Real Property and Proceedings Law in 2008, it was not especially hard to establish that you had acquired legal ownership of part of your neighbor’s property through the doctrine of adverse possession. Although there were some technical hurdles to clear, if you had planted a garden on the other side of your property line and mowed the grass for longer than 10 years, chances are you had a pretty good claim for ownership of that strip.

Responding to the ease with which some were claiming ownership of others’ property, the New York legislature attempted to crack down on this practice in 2008. No longer would plantings or mowing or even a non-structural fence satisfy the conditions for ownership. These acts were now deemed “de minimis” and non-adverse.

Of course, if you had already met the conditions of the old law for more than 10 years prior to the amendment in 2008, you could still claim ownership by adverse possession. But if ownership had not automatically transferred prior to 2008, the new, stricter law would govern.

In a recent case, a property owner purchased a home in Queens on March 28, 2006. Next door, plaintiff purchased a vacant lot in 2008. Plaintiff obtained a survey in 2015 which showed that the neighbor’s driveway encroached onto its lot by 4.5 feet. On March 25, 2016 (just under the 10-year deadline), the vacant lot owner sued the neighbor for damages for trespass, asking the court to also declare it the owner of the encroaching portion of driveway. The neighbor counterclaimed for adverse possession, claiming it now owned not only the extra 4.5 feet because of the driveway, but also the entire vacant lot because of its “plantings of foliage and shrubbery and landscaping and maintenance.”

The court stated that the new version of the law was applicable. In applying the new law, the court ruled that plantings and lawn maintenance were no longer indicia of adverse possession. It also noted that the neighbors had not possessed the disputed property for the required 10 years.

Adding insult to injury, the neighbors were also found to have committed trespass on the property of the vacant lot owner and were required to pay damages for their nearly 10 years of trespassing onto the vacant lot.

THE TAKEAWAY: establishing adverse possession under the revised law is quite difficult. While some may succeed under the right circumstances, the possibility of failure may be accompanied by the heavy toll of damages for trespass.