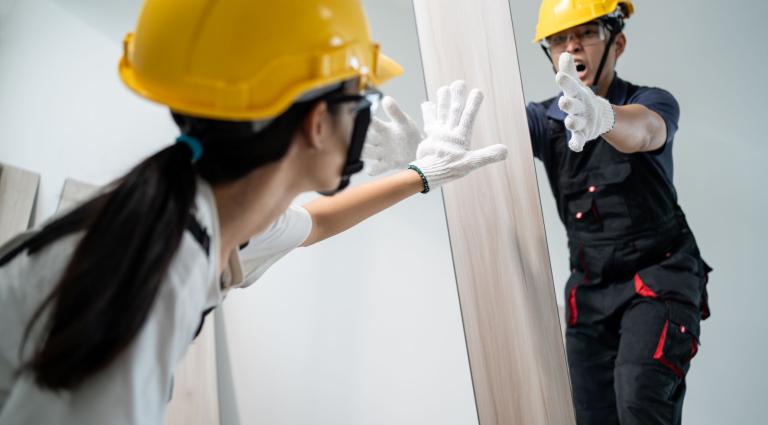 Suppose you’re working on a construction project and one of the workers for a plumbing company drops a pipe on your foot, shattering a bone and sending you to the hospital. Before you get carted off, the worker walks up to you and says: “Sorry I dropped that pipe on your foot. I’ll try not to do it again.”

When you (or your insurance company) sue the plumbing company to recover damages for your injury, you’d assume that the worker’s “admission” that he did it would seal the victory, right? Not so fast.

While the rule was largely criticized by New York state judges (the rule in Federal Court was not so restrictive), they balked at changing it themselves. Instead, they kept recommending that the legislature make the change. It only took the legislature about 40 years, but they finally changed it.

Effective immediately, a statement by an employee within the scope of his employment, made while still employed, is now admissible against the company he works for. This has applicability in all walks of life, not just construction. Picture the supermarket clerk who admits he created the spill in the aisle, or the truck driver who admits running the red light. All these statements, previously inadmissible, will now come into evidence against their employers.

On a construction project, where most day-to-day decisions are managed by project managers and superintendents (who previously would have been held not to be authorized to speak for their employers), all their statements admitting fault may now be admissible in a lawsuit against their company. And for us litigators, that is a very big deal.