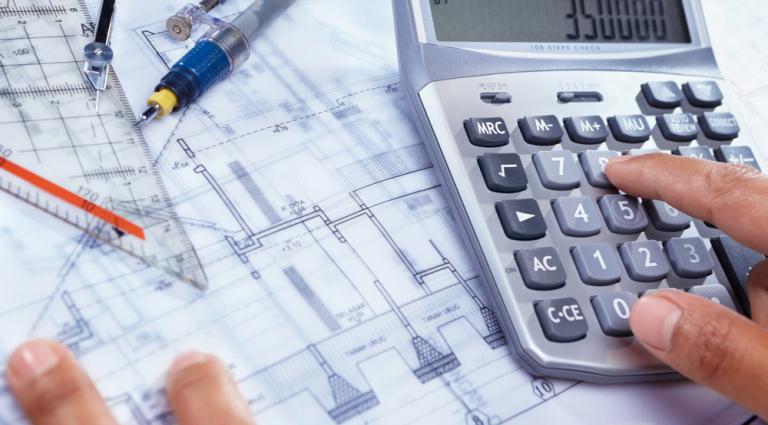 A trial court victory for $9.8 million in additional labor costs was dismissed by the appellate court (along with other damages) because the contractor’s damage expert relied upon the contractor’s bid estimate in calculating damages.

This case involved multiple prime construction work at the City of New York owned Newtown Creek Water Pollution facility. The City awarded Five Star Electric Corp. (“FSE”) the electrical contract, and awarded a joint venture of A.J. Pegno Construction and Tully Construction (the “JV”) the general construction work. Each City contract allowed a direct action by one prime against another for breaches.  After the project suffered a number of delays, FSE sued the JV for its alleged delay damages.

During the non-jury trial between FSE and the JV, FSE presented expert testimony from its claims consultant on how much money FSE lost in labor inefficiencies and escalations. FSE contended it was blameless for any delays. The expert utilized what is known as a “total cost method” of calculating damages for delay. This method basically claims: (i) here is the amount contained in the injured contractor’s bid estimate for labor costs; (ii) here is the [much greater] amount actually spent on the project in labor costs; and (iii) since it is impractical to separate individual events and the damages caused by each such event, the damages are the difference.

The courts typically frown on the use of the “total cost method” for calculating delay damages for a number of reasons. First, it assumes the reasonableness and accuracy of the contractor’s bid estimate. But if the bid estimate turns out to have been unreasonably low, the “difference” between that low bid estimate and the higher actual labor costs might be attributable solely to the artificially low bid estimate. Second, it assumes that segregating damages caused by each breach is impossible.

In addition, the total cost method does not address a basic factual assumption:  that the contractor may itself be responsible for some of its own additional costs —a likely scenario on a complicated construction project.

FSE tried to convince the trial judge that its calculation relied not on its bid estimate, but rather on its contract sum. Its claim, or so it argued, sought the difference between its actual costs and the contract sum, not the bid estimate. The trial judge bought that argument and awarded FSE delay damages for labor of $9.8 million.

But the appellate court saw through that argument. The contract sum, of course, is nothing more than the total of all the items in the contractor’s bid estimate. In reversing the damage award and sending it back for a new trial using a different methodology to calculate damages, the appellate court stated: “…[FSE’s] expert improperly used plaintiff’s pre-bid estimate of the project’s expected labor costs, and Supreme Court erred in basing the award on this improper method of calculation.”

There are several ways to prove labor inefficiencies. The most common way is the “measured mile” approach. This examines the labor costs across various areas of the project. The project manager or superintendent would show that on a portion of the work that was not impacted by delays, the contractor was able to install, say, 100 feet of conduit and wire in 10 hours (the “measured mile”) and that in another area of the project, impacted by specifically-identified delays caused by others, it took, say, 15 hours to install the same 100 feet. In that example, the damages due to the delays of others would be the cost of 5 extra labor hours.

The appellate court held that “as [FSE] failed to meet its burden of proving these damages with reasonable certainty, the claim for additional labor damages should be dismissed.” To add insult to injury, the court also concluded that FSE’s damage award should be vacated because it failed to consider damages and delays caused by FSE itself.

All in all, not a good day at the office for FSE or its expert.