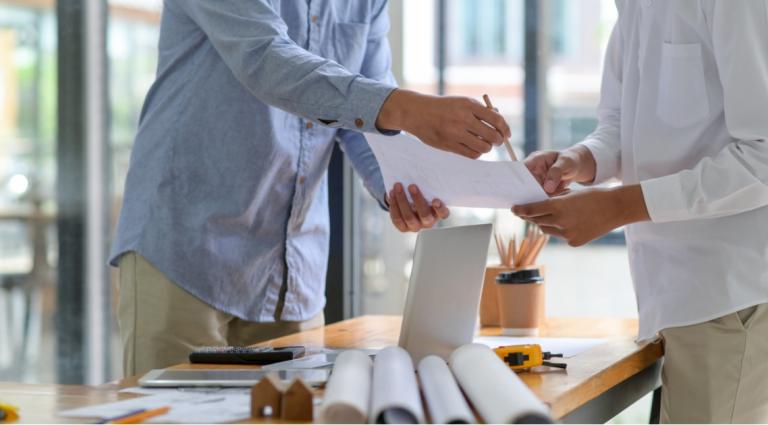 What constitutes willful exaggeration?
A lien is not willfully exaggerated just because it ultimately proves to be greater in amount than is ultimately recovered. The statute wasn’t directed at “honest differences” but, rather, was intended to protect an owner or contractor against “fictitious, groundless and fraudulent liens by unscrupulous lienors.”
But since the benefits of finding a lien to be willfully exaggerated are so great (not only the voiding of the lien, but damages to the innocent party equal to the amount by which the lien was willfully exaggerated), it is a counterclaim asserted in most lien foreclosure actions. But time and again, lower court judges seem to stumble upon its complexities.

In a recent case, Summit Development Corp. (“Summit”), a subcontractor, filed a lien on account of payments it claimed were owed to it by the construction manager, Hudson Meridian Construction Group LLC (“HM”). Summit then started an action to foreclose on its lien. HM contended it did not owe the money and counterclaimed to strike the lien as having been willfully exaggerated. HM argued that Summit had improperly liened for delay damages (allegedly barred by the subcontract), and for extra work, which, it contended, was part of the scope of Summit’s subcontract.

Proving willful exaggeration can be complicated
In a 64-page decision following a non-jury trial, the judge found that the lien had, indeed, been willfully exaggerated by Summit and voided the lien in its entirety. The court held that the subcontract provided that Summit was not entitled to bill for extra work unless a change order for that work was approved by the architect. Since the architect denied Summit’s requests for an extra, Summit had therefore knowingly liened for something to which it knew it was not entitled, or so the court ruled. Similarly, the court held that since the subcontract contained a no-damages-for-delay clause which provided that Summit could not recover damages for delay (only a time extension), Summit “unquestionably” exaggerated its lien by including these delay damages in the lien amount.

The appellate court disagreed. In a startlingly brief decision, the court reversed the lower court’s ruling and found the lien not to have been willfully exaggerated. It held that it was not improper to lien for claimed extras because “the architect’s rejection of [Summit’s] changes orders was not final and binding on [Summit].” It held it was not improper to lien for delay damages because “while [the subcontract] contained a no-damages-for-delay provision, [it] allowed [Summit] to seek reimbursement for costs due to delay not attributable to itself to the extent [HM] was reimbursed by [the Owner].”

So once again, an otherwise very smart judge got tripped up by the esoteric mysteries of willfully exaggerated liens. Rarely has a statute been so frequently asserted to no avail.