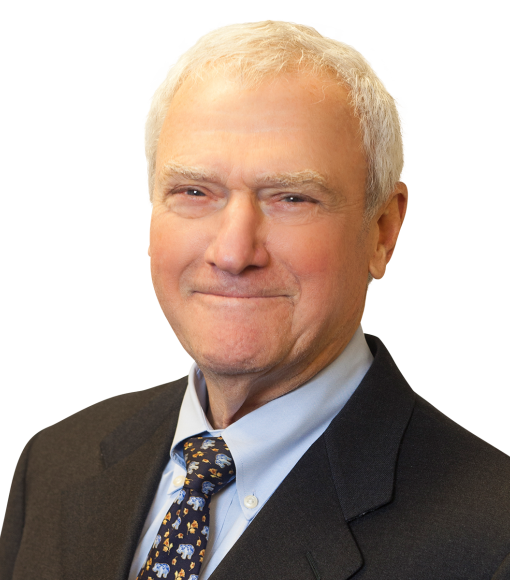 Mr. Luxemburg advises Boards concerning enforcement of lease and bylaw provisions and in resolving disputes with shareholders and unit owners on subjects including:

Mr. Luxemburg has advised numerous buildings in litigation involving interpretation of the organic documents and has appeared amicus curiae in a number of important cases involving the rights of cooperatives and condominiums including:

Mr. Luxemburg  continues to present seminars on a number of topics including:

Appearance on “Speak Up” – Objectionable Conduct Under the Coop Proprietary Lease – Aired on Sunday, March 31, 2013, on Time Warner Network Channel 34. Watch the interview. 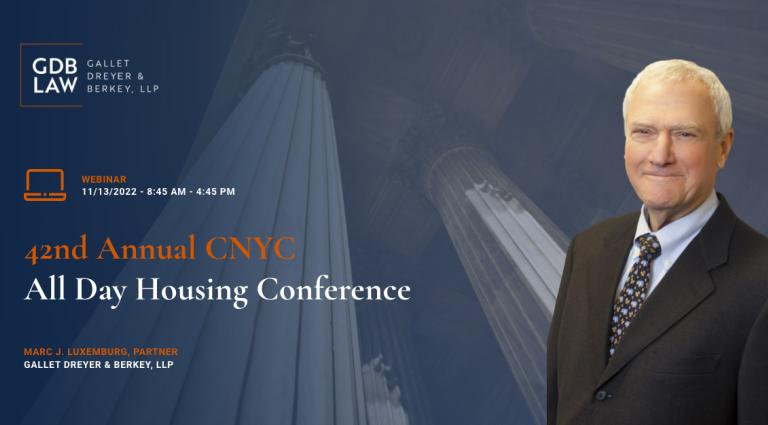 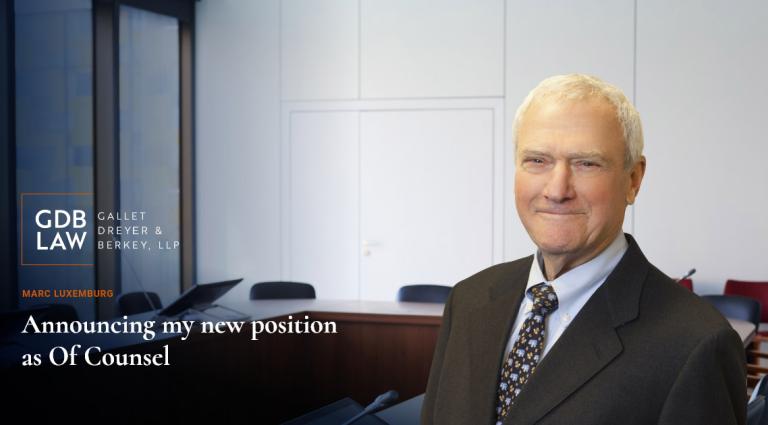 Congratulations to Marc Luxemburg on becoming Of Counsel

It has been my life’s calling to provide legal services to clients, but I am pleased to announce that as of...
Read More 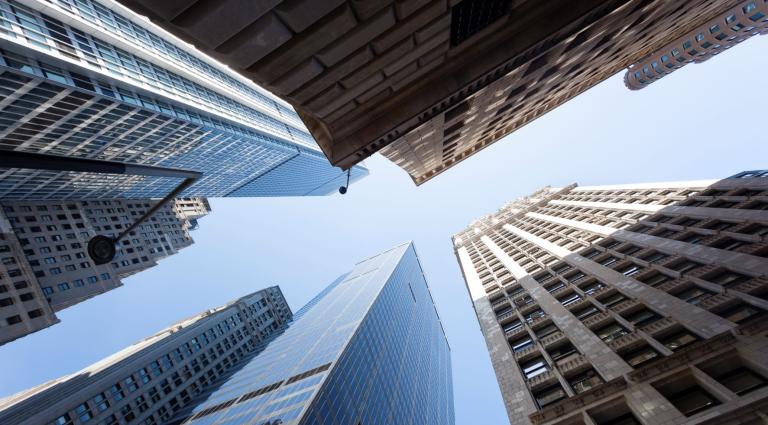 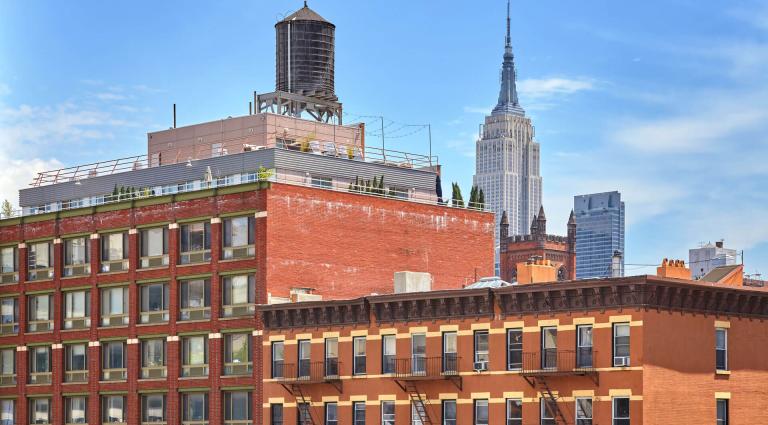 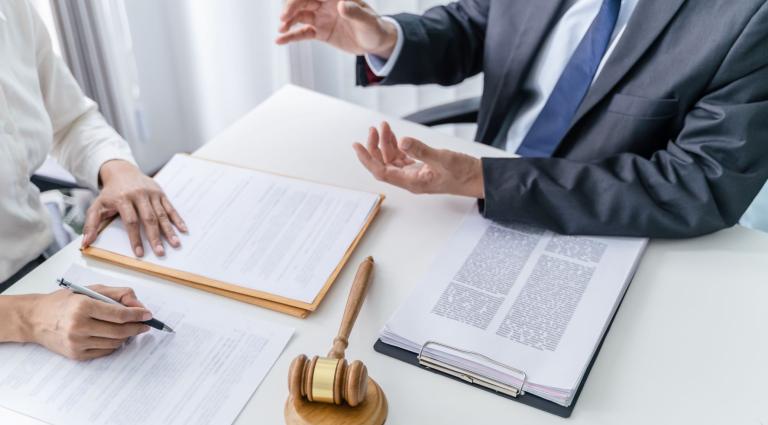 Several Bills have been introduced in the State legislature to require Boards to give a reason whenever the...
Read More 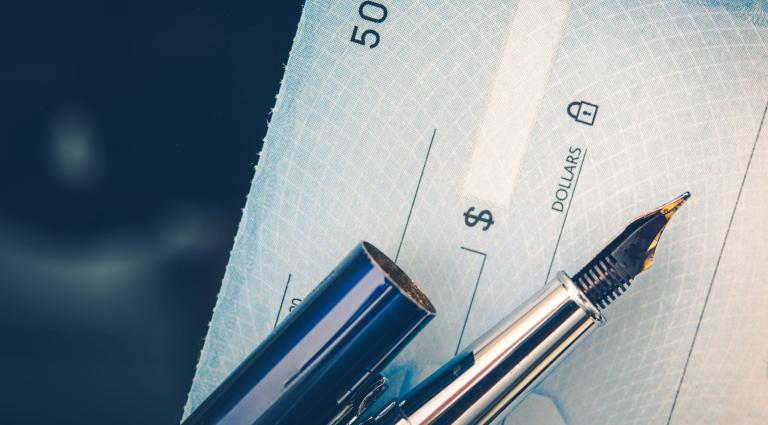 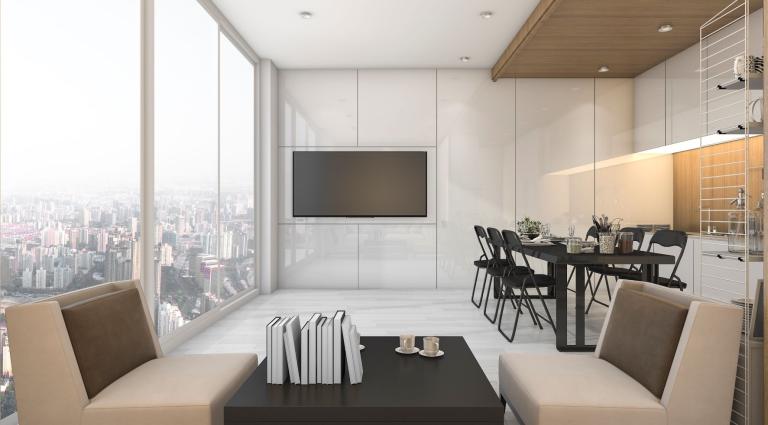 Indemnity For Officers And Directors In A Condominium

A recent case has called attention to the issue of whether officers and directors or managers of a condomin...
Read More 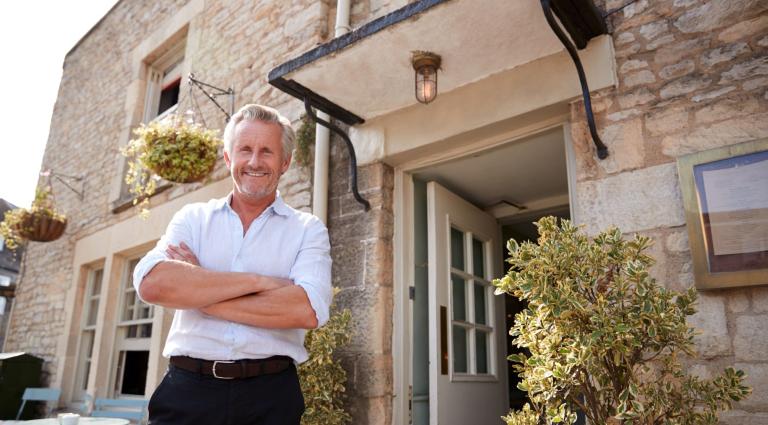 What Multi-Family Building Owners, Coop and Condo Boards, and Managing Agents Can Do When Tenants Stop Making Monthly Payments? 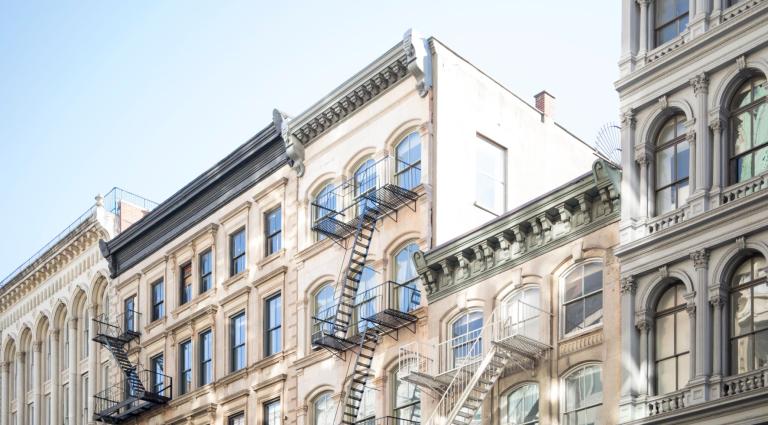 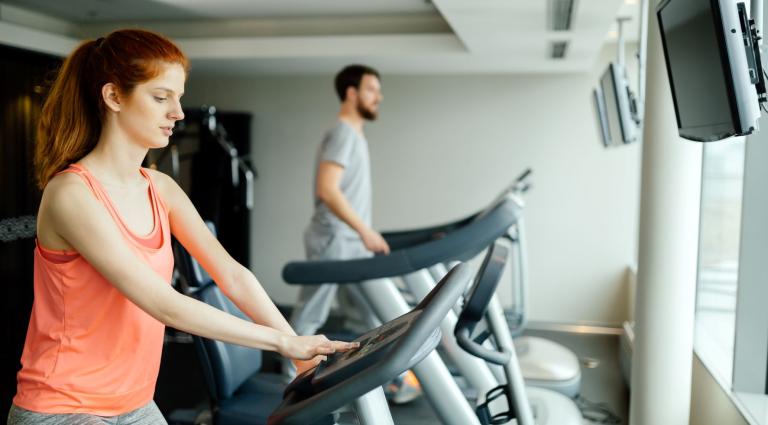 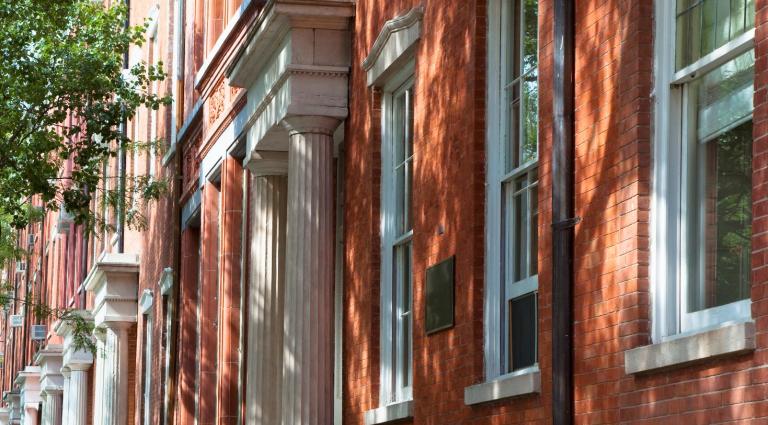 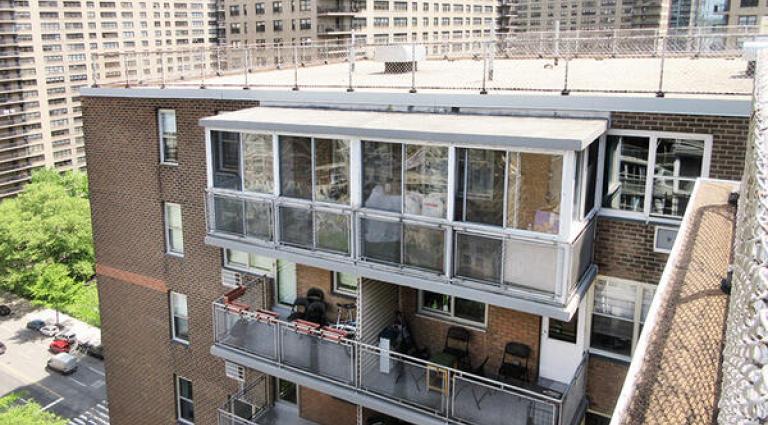 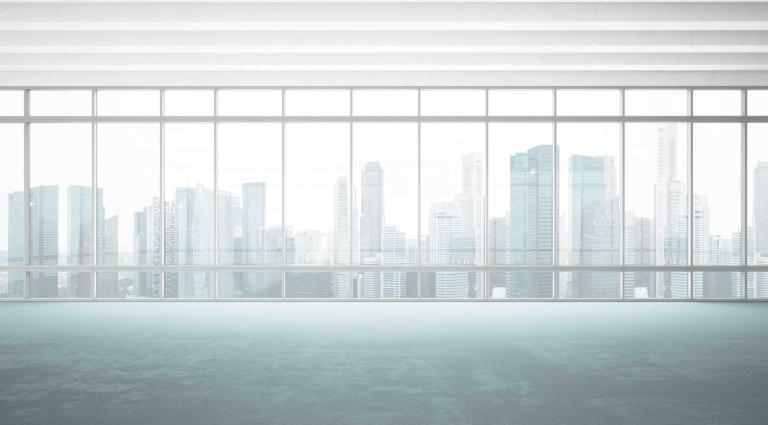 A recent case has caused some concern among boards, managing agents, and attorneys about whether the typica...
Read More

No Pet Rules vs. Dogs

In the ongoing battle between no-pet rules and dogs, the legal system does not make it easy to enforce no-p...
Read More